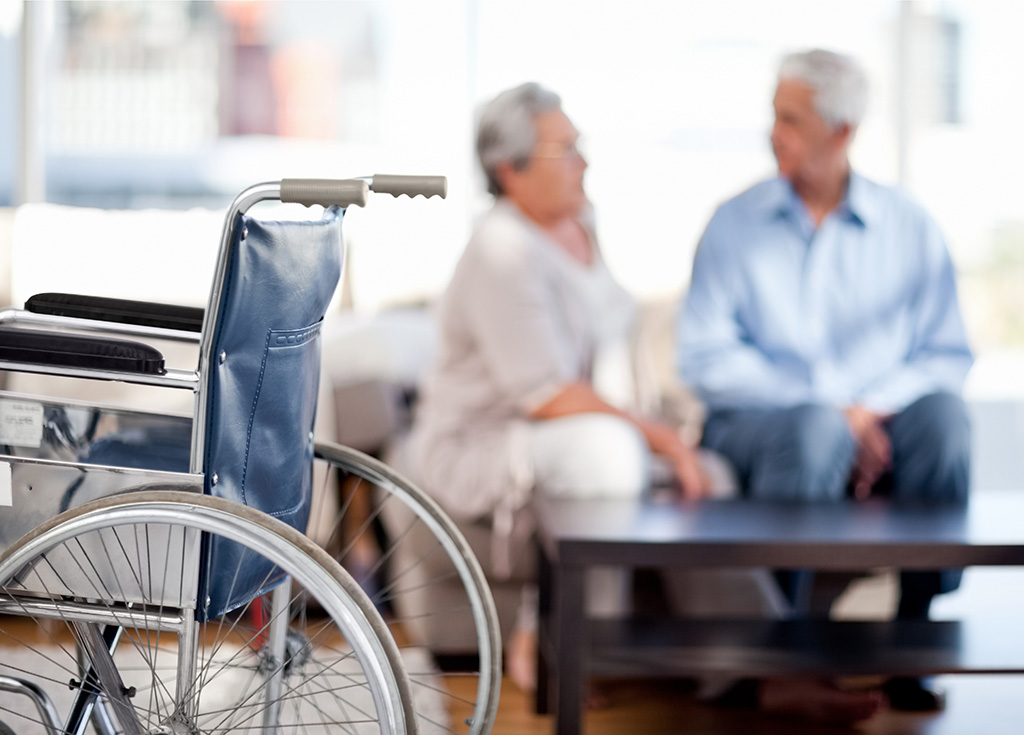 A little home adaptation can go a long way, especially when it improves a senior citizen’s quality of life. For many, the ability to remain safe at home means everything to their independence.

A Korean War Veteran and his family were in the midst of adapting his home when they reached out to the OVO with concerns. The Veteran had applied to build a wheelchair accessible shower in his basement as a treatment benefit through the Program of Choice for special equipment (POC13). VAC denied the funding.

The Veteran, deemed frail but determined to stay at home, spent most of his days on the lower level where he felt most comfortable. Yet, VAC denied funding for the shower based on the fact that the Veteran had access to a bathtub on the main floor when using a stair lift. The family was also told that they did not have the necessary documentation for the department to consider approval.

Getting to the main floor bathtub presented serious risks to both the Veteran and his elderly wife. Bathing many times a day was a necessary task for the Veteran, who relied on his elderly wife to help him onto the stair lift. The frequency of this task increased the chance of falls. The Veteran’s family believed an accessible shower on the lower level would create a safer and healthier environment for all.

An OVO Intervention Officer (IO) objectively assessed the Veteran’s file and found that VAC had not gathered additional information needed, such as an Occupational Therapist’s assessment, to make a reasonable decision. The IO determined that the Veteran was treated unfairly.

In search of a fairer outcome, the OVO contacted a Veterans Service Team Manager on the Veteran’s behalf  to present the facts. As a result, the renovations were approved. The VAC Area Office was then notified to move forward, and the construction of a wheelchair accessible shower began.

This is just one example where the OVO’s intervention helped advance fairness and improve daily life for a Veteran.