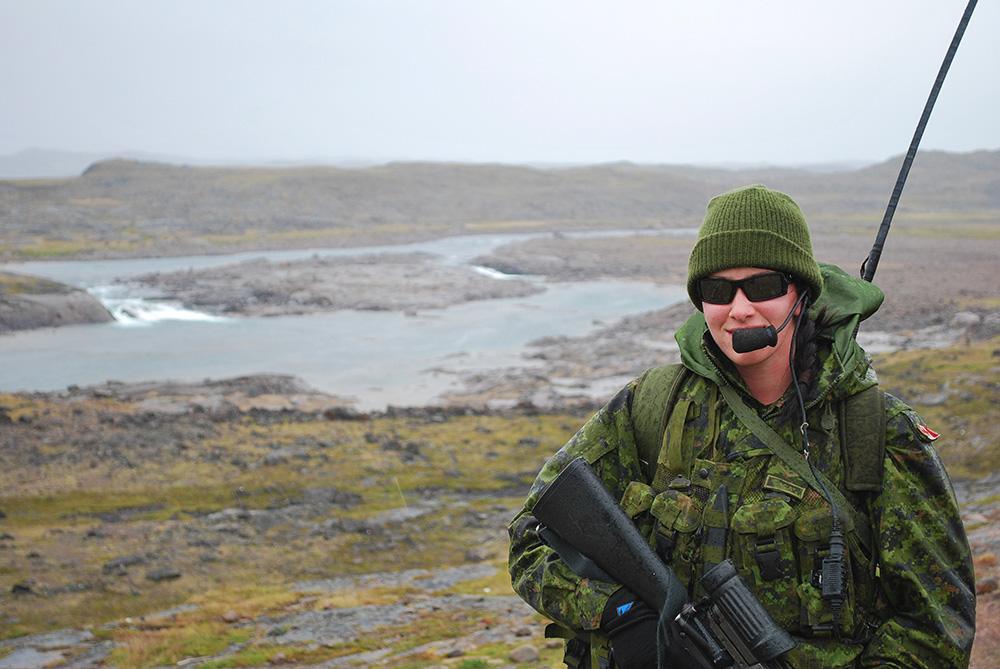 After spending almost three years trying to get Veterans Affairs Canada (VAC) to correct her Income Replacement Benefit (IRB) payments, a Reserve Force Veteran decided to reach out. Believing that she was receiving less than she was entitled to, the Veteran hoped that the Office of the Veterans Ombudsman (OVO) could help.

The IRB is a monthly payment providing income support to Veterans experiencing service-related barriers to re-establishment. If eligible for the IRB, VAC states that Veterans will receive 90% of their salary upon release from the Canadian Armed Forces.

The Reserve Force Veteran’s monthly payments were much less than she had anticipated. According to the VAC decision letter her IRB had been calculated in accordance with the regulations, using the salary from a previous, lower rank she had held during her service.

The Veteran believed that VAC was incorrectly interpreting and applying the regulations. In hopes of correcting the suspected mistake, she had appealed the decision twice; however, the decision was upheld each time, her questions went unanswered, and the reasoning behind the unfavourable decisions remained unclear.

“By the time I contacted the Office of the Veterans Ombudsman I felt very frustrated with the entire VAC process and still wasn’t clear as to how they were making the decision as the explanations given to me were still unclear,” explains the Veteran.

“It was an extremely stressful process as I felt I was not being taken seriously with my inquiries. This process not only aggravated my injuries, but continually elevated them, making any hope for a better quality of life seemingly impossible.”

The OVO assessed her case and got to the bottom of the problem. Although the Reserve Force Veteran had multiple conditions approved for rehabilitation, VAC used only one condition (associated with an earlier period of service 20 years prior) to calculate her IRB. If the other conditions associated with her pre-release salary were taken into account, the IRB would have been much higher.

The OVO presented the case to VAC and subsequently the department agreed that an error might have occurred. VAC then initiated an internal review to examine the calculation on the basis of the possible error. The review overturned the decision, and VAC recalculated the Reserve Force Veteran’s IRB using her pre-release salary. She also received a lump sum retroactive payment— going back to when her IRB was first payable. As a result of the OVO’s intervention, she received a lump sum of more than $30,000 and her monthly IRB payment increased by approximately $1,000.

“It was an enormous relief when I received the overturned decision. I actually sat down and cried with relief and felt I could finally focus on my health and start eliminating the stressors in my life caused by this financial uncertainty about my future.”

This complaint, and others like it, led the OVO to launch a micro investigation into how IRB is calculated for Reserve Force Veterans. The investigation determined that the IRB for some Reserve Force Veterans is calculated using a lower salary than the salary on release. Unlike those who release from the Regular Force, in accordance with VAC regulations, the salary used to calculate the IRB for those who release from the Reserve Force, is the salary at the end of the class of service in which an event occurred that led to the IRB-approved health problem. If the Veteran was injured as a result of an event that occurred during a different class of service than the class on release, and if the Veteran had subsequently progressed to a higher rank than the one held when the event occurred, the salary used to calculate the IRB may be lower than the salary on release.

To ensure Reserve Force Veterans do not face unfair outcomes related to their IRB calculation, the OVO recommended that Government revise regulations and apply a Reservist lens when developing policy.