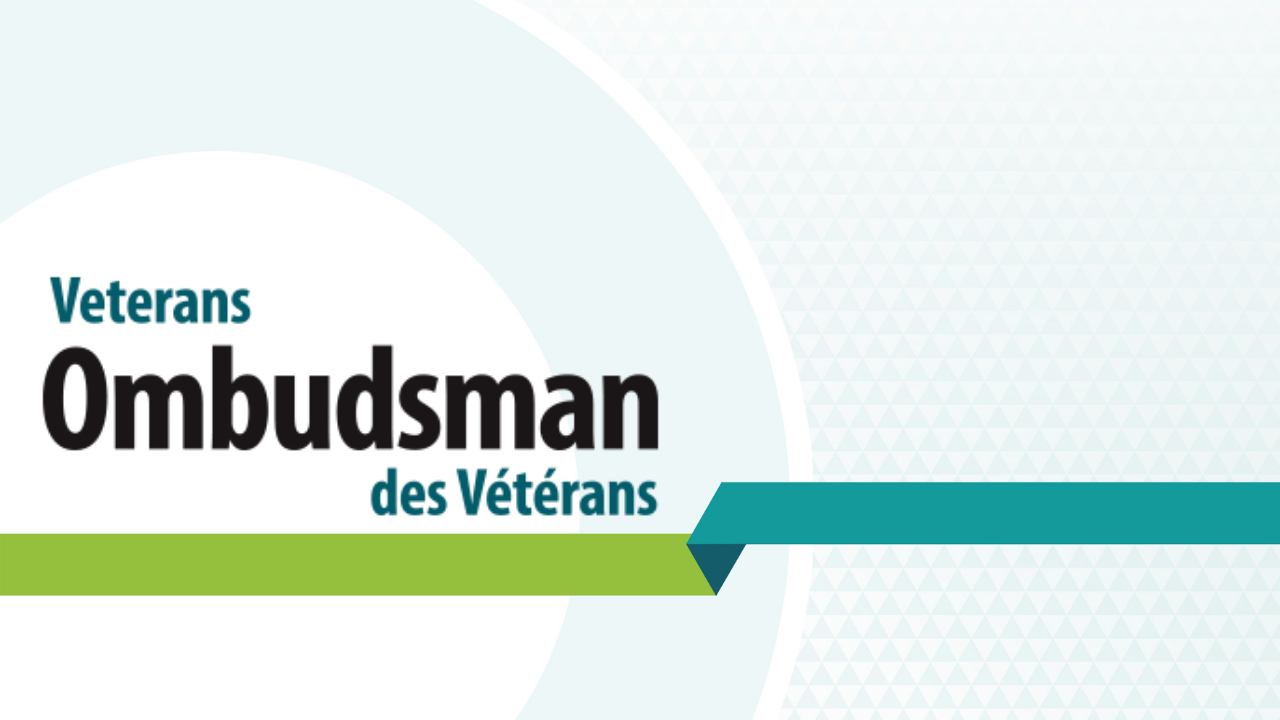 A Veteran had a TTY (teletypewriter) device installed during the early 1990s, which was required due to his pensioned condition for hearing loss. In 1996, he began writing and phoning VAC requesting they pay the monthly TTY bill. VAC denied his requests. We did a review of his file and encouraged him to appeal the initial decision. He appealed and partially won, with reimbursement back to April 2008. We encouraged him to go to a second level of appeal. In the meantime, we indicated to VAC that a total review of his file would be required to obtain a full understanding of this case. VAC, much to their credit, did review his file in its entirety which resulted in the Veteran being awarded reimbursement of monthly TTY charges back to December 1996.