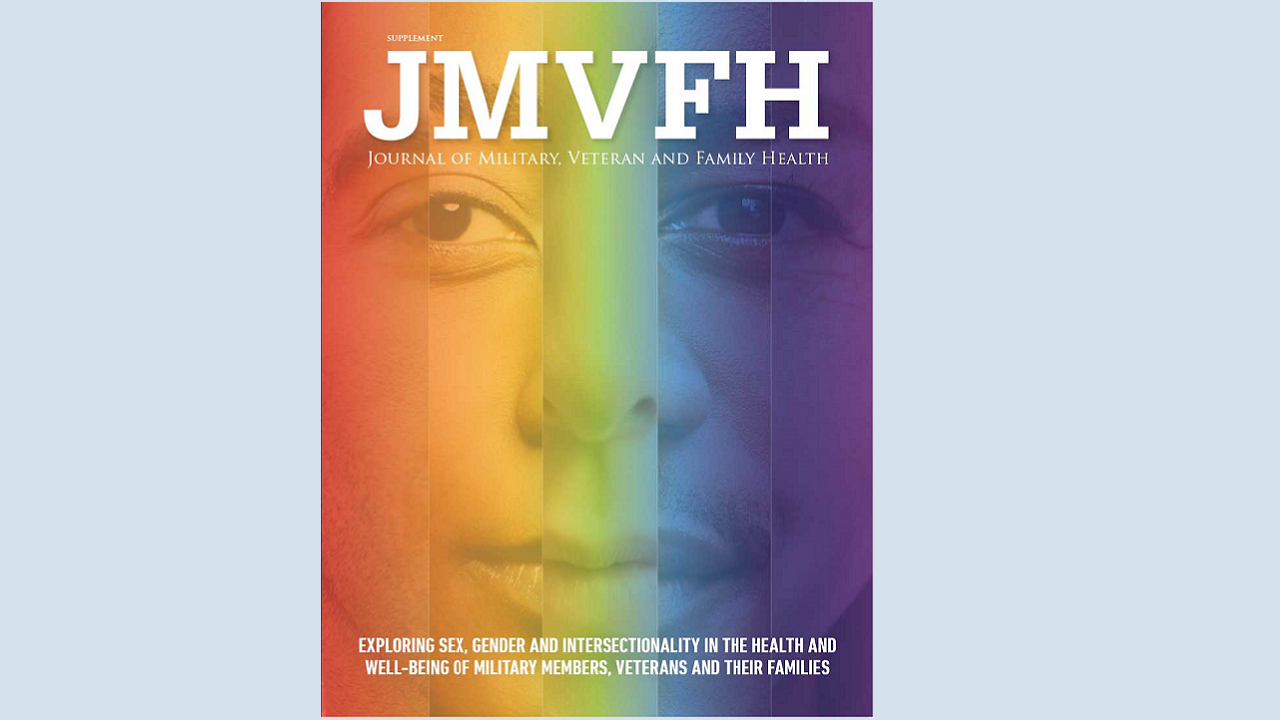 The mandate of the Office of the Veterans Ombud (OVO) is to advance fairness for Veterans and their families. Recently, the OVO completed a literature review entitled Women Veterans of the Canadian Armed Forces and Royal Canadian Mounted Police: A scoping literature review ,[1] published in October 2021 in the Journal of Military, Veteran and Family Health. The special edition contains a foreword by Veterans Ombud, Nishika Jardine.

Reviewed over 3,860 publications and government documents; 84 met our inclusion criteria:

Women Veterans of the RCMP and CAF:

Women Veterans of the CAF:

Method: The author included research in this review if it substantively mentioned women Veterans of the CAF and/or RCMP, used Canadian data disaggregated by sex and/or gender, came to novel conclusions, and was published before December 31, 2020. Grounded theory was used for analysis.

Results: Canadian women Veterans appear to face different mental and physical issues than their male counterparts and women in the Canadian general population (CGP), but these gendered issues are understudied. Women CAF Veterans also earn less after release and are more likely to have a difficult transition out of the military than men CAF Veterans. Little is known about RCMP women Veterans.