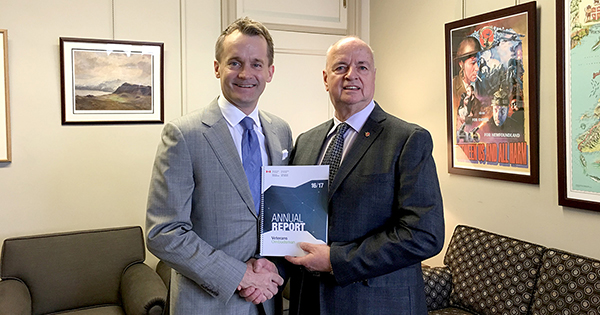 Veterans from across the country reached out to the Veterans Ombudsman and his team for assistance in 2016-2017. In the almost 1812 files addressed during the year, the main issues related to accessing benefits under the New Veterans Charter, the Pension Act and Veterans’ Health Care Regulations, and also related to the Veterans Review and Appeal Board and the Bureau of Pension Advocates.

In 2016-2017, the Office of the Veterans Ombudsman released the following Reviews and Reports:

“I look forward to working with the Veterans’ community, my Advisory Council and my team in the coming year to move the bar forward once again for Veterans and their families,” said Mr. Parent.